We are going to do a review on the new Bauer Nexus 3N Pro hockey stick. This is replacing the previous 2N pro stick but it comes in at a lower price point. It’s going to be the same level of performance more durability and a little bit more of a stable blade too. 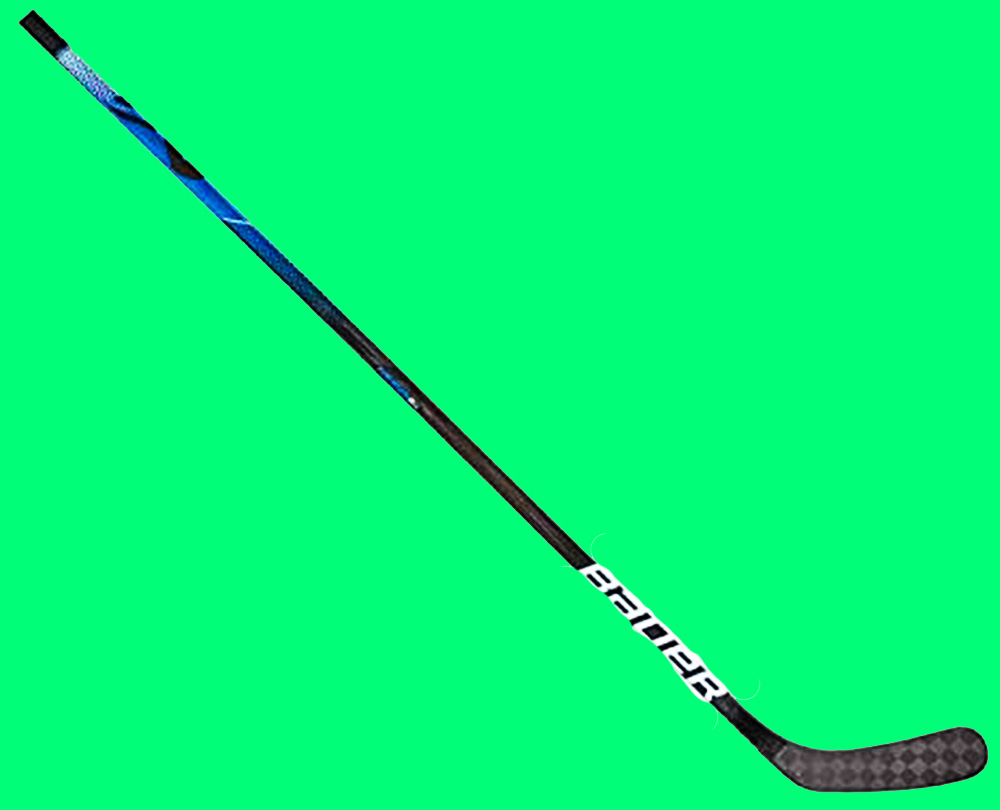 For the shaft dimensions, it has rounded corners straight sidewalls offers some great control and a lot of comforts there.

They incorporate a high-performance two-piece molding process essentially to give you a very similar feel and overall playability as a Bauer True one-piece but with a good amount of cost savings.

The same thing can be said about the unidirectional carbon fiber that we see throughout the shaft. It doesn’t have that checkered look that we see in the blade and in most shafts but it still offers a ton of performance and a good level of durability.

The Bauer 3N Pro hockey stick has a nexus hybrid kick so ideal for players who prefer to do it all from that quick shot release to the big powerful slap shot and that is driven courtesy of the new ER spine technology.

This was debuted on the Nexus ADV stick. It’s a five-sided shaft geometry that really intensifies as you go from the top down to the bottom in the taper portion. Here this essentially requires fewer overall layers of material so it drastically reduces the overall weight.

But with that spine on the back portion, it does maintain that same level of strength and overall durability and including stiffness which creates a very signature Nexus flex profile.

If you’ve been using a Nexus a long time, you’re going to notice a slightly quicker shot release. It’s going to be easier to load and it’s a little comfier in the hands because it does have a more ergonomically shaped shape to it so it does fit in the back of the hand just a little bit better and performs well.

Now for the blade, this is where we see their Max Balance technology featuring their new dual bridge core so instead of having the single support that we see in the 3N hockey stick, the 3N pro utilizes two bridges that run heel to toe.

This is all surrounded by aero foam one-core foam material and especially compared to that 2N pro, it provides better torsional stability so as you are taking bigger shots or even on some of those quicker releasing shots it prevents it from twisting.

When that happens, you lose a little bit of your accuracy so you might fire one over the net or wide. It’s going to do a better job there and also going to be much more durable especially in the long run providing that really nice pop and feel.

Speaking of feel that aero foam one really sits in between that very poppy feel that you get from Vapor compared to that super damp and feel that you get in Supreme so really the best of both worlds combining that nice quick release and that pop as well as making it very easy to catch passes.

Also surrounding it a big upgrade with their Techstream carbon fiber that has been a staple in Bauers top-of-the-line sticks for years. It’s a very high-performance lightweight material that adds a good level of responsiveness down low.

More importantly, it’s going to help do a good job of removing weight from the bottom portion of the stick obviously going to take down the overall weight but also giving you a better-balanced feel in the hands.

Now for the weight at a 60-inch length, this Bauer Nexus 3N Pro stick comes in at 420 grams. It does include a built-in 2-inch extension so at or a 3-inch extension at this 63-inch, it does weigh 430 grams but if you cut that off back down to a similar 60 flex length still gonna have that same 85 flex profile if that’s what you’re cutting down from so don’t worry about that extra extension.

Graphically speaking, Nexus has always been pretty tonal same thing goes for it this year and we do have some nice hits of the chrome on the backhand but overall really nice clean sleek looking stick perfect for those playmakers looking to do it all.

Overall, the Bauer Nexus 3N Pro hockey stick is very lightweight especially at this price point has a really nice balanced feel to it. Our favorite part about this is that ADV inspired technology that’s making it easier to load quicker releasing and just more playable. 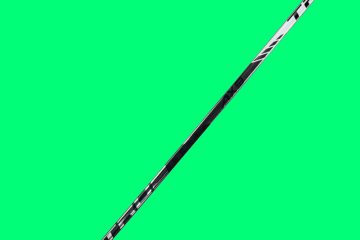 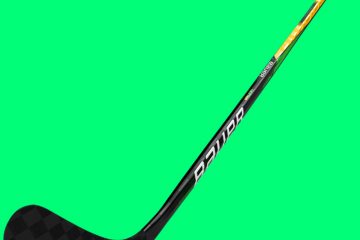 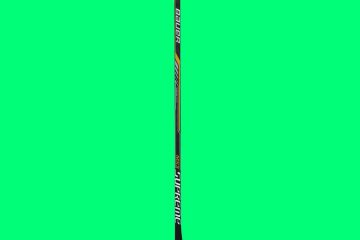 In this article, we are going to review the new Bauer Supreme MX3 hockey stick. It features a lot of the same features that the NXG hockey stick has, but they made one really big Read more…