Why Do Hockey Players Need To Tape A Hockey Stick?

It’s one of the most enjoyable things a hockey player can do before a game is to tape their hockey stick. During the season, many people will put in endless hours into this activity. But, why are they devoting so much effort to this task? 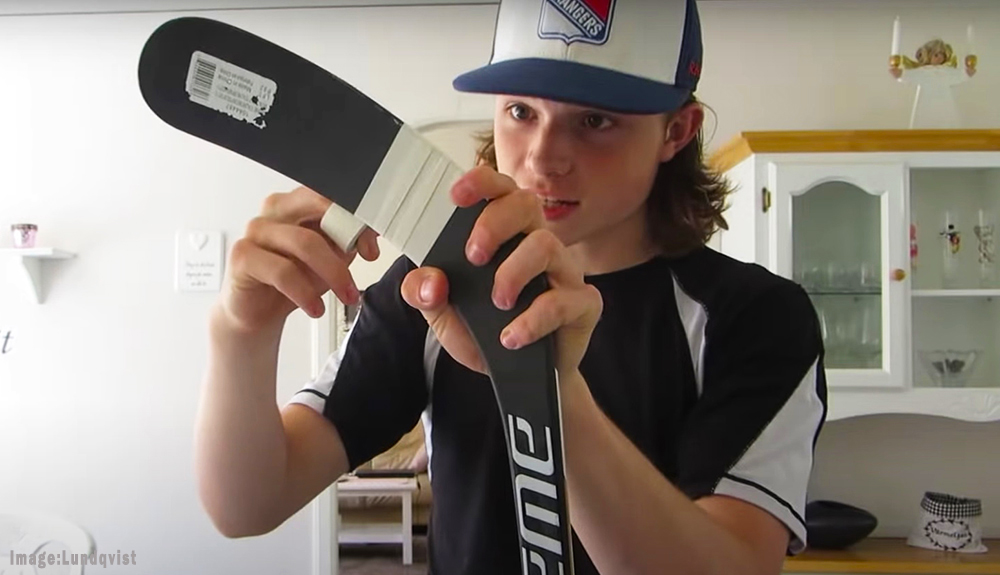 What is the purpose of taping hockey players’ sticks? Players tape their sticks’ blades as well as the knobs of their sticks. They tape the blade to provide additional protection as well as a greater sense of control while handling the puck. They tape the knob to make it easier to hold, and it also aids in rapidly picking up the stick if it falls to the ice.

Why Should You Tape A Wood Hockey Stick

Hockey sticks were initially constructed of wood, as was the case with other sports equipment. Wooden hockey sticks are no longer used by NHL players. You can still purchase them, and I have a few old ones stashed away in my garage, but they were the only ones available up until the late 80s.

In the future, wood sticks will be manufactured of – get this – wood. In addition, wood sticks would not mix well with the snow and water moisture from the ice, which would be disastrous.

It was possible that the water moisture would make its way into the would, resulting in splintering on the bottom of the stick. You should always inspect the bottom of a wood stick if you happen to notice one in someone’s home or garage. It is most likely splintered and fractured as a result of its previous usage.

Players would tape their sticks together to avoid this splintering of the wood stick and to extend the life of the stick. The tape would block water and moisture from getting inside the stick, and it would also protect the stick from splintering as rapidly on the bottom as it would otherwise.

As soon as a few games had passed, the tape would begin to be eaten away by the ice, and the stick would need to be re-taped.

The sticks that NHL players (and the vast majority of recreational players) use are no longer made of wood. (I have a guy with whom I play hockey who uses a wood stick, and it seems as though he has journeyed back in time in the Delorean.)

Players today utilize composite sticks consisting of materials such as graphite, kevlar, and carbon, rather than traditional wooden sticks. Wooden sticks cost roughly $25, whereas composite materials may cost up to $280.

Fortunately, the composite sticks do not have the issue of water moisture entering into them, but the new sticks do bring with them some new difficulties.

Examine the reasons why a composite stick is taped together.

Composite sticks are more prone to breaking than you may anticipate. When you are watching a game, it is common to see a player prepare to take a shot and have his stick burst in the process. When this occurs, it is because the stick has a fracture in it, which allows the force of the shot to cause it to disintegrate.

When the composite sticks are cut or struck by a strong puck, fractures may form in the wood composite. To prevent the blades of the stick from being cracked, players will wrap the tape around the stick as a protective measure.

This protection, like the wood stick, will assist to prolong the life of the stick, which is beneficial when you are spending $99 to $299 on each stick!

The most essential reason for players to tape composite sticks is for the feel of the stick itself.

What I mean by “feel” is that the tape will do two things: it will give padding when receiving passes and will aid in improved puck direction when passing or shooting the ball.

When the puck is transferred to you, the tape acts as a wonderful cushion between you and the puck. This makes it that much simpler to receive the puck as a result of this.

Additionally, while handling and passing the puck, the use of tape lets the puck be handled even more effectively. It increases the players’ sense of control over their sticks and helps them to make more precise passes while passing the puck to a teammate.

Although it may not seem to be a huge problem, in hockey, inches do count, and you must be accurate or the ball will wind up on the opposing team’s stick and in the back of your goal.

To Tape The Top Of The Hockey Stick

Fortunately, the blade isn’t the only component of the stick that has been covered with tape. The top of the stick, commonly known as the knob, will be taped as well.

Players tape the knob of their sticks for two reasons: to improve grip and to make it easier to pick up the stick from the ice.

To enable players to have a stronger hold on the stick, the top of the stick has been taped, allowing for more control and stability.

As a component of stick-handling and shooting, the bottom hand has to be allowed to glide up and down the shaft, which is why the center of the stick is not taped.

Watching a slapshot being taken, you will see that the player elevates the stick off the ice and that his or her bottom hand will glide up the stick towards the blade. As the player takes the shot, the lower hand begins to rise and move towards the top of the shot.

When shooting or handling a stick, the top hand serves as an anchor and must remain in one position. Tape is a wonderful technique to give the grip that is required to keep the top hand from sliding about.

It’s typical for players to have their sticks knocked out of their hands throughout the course of a game of hockey. Have you ever attempted to pick a stick out of the ice with your bare hands? Fast?

It is not as simple as that. Most especially when the hockey stick is laid flat on the ice!. Creating a thick knob of tape at the end of the stick will assist players to hold on to the stick more securely, but it will also aid them in picking up the stick off of the ice more quickly.

As soon as the stick hits the ice, the tape knob helps to create a gap between the shaft of the stick and the ice, making it simpler for the player to pick up the stick and get it back on its feet.

This truly does save a significant amount of time. In many cases, a player just cannot afford the time it takes to pick up their stick off the ice after the game.

Although putting tape on a hockey stick seems to be a simple task, hockey players take it extremely seriously. Every year, NHL players will put in countless hours strapping their sticks to their ice hockey sticks. 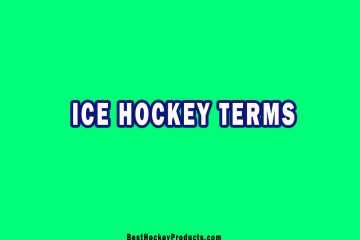 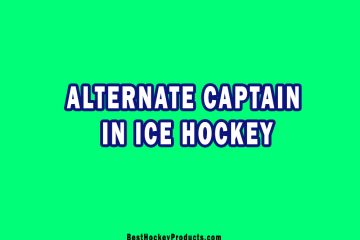 What is Meant By “Alternate Captain” In Ice Hockey?

What Does “Alternate Captain” Mean In Ice Hockey? An alternative captain is a member of the squad who assists the captain in his or her duties. When the primary captain is out with an injury Read more… 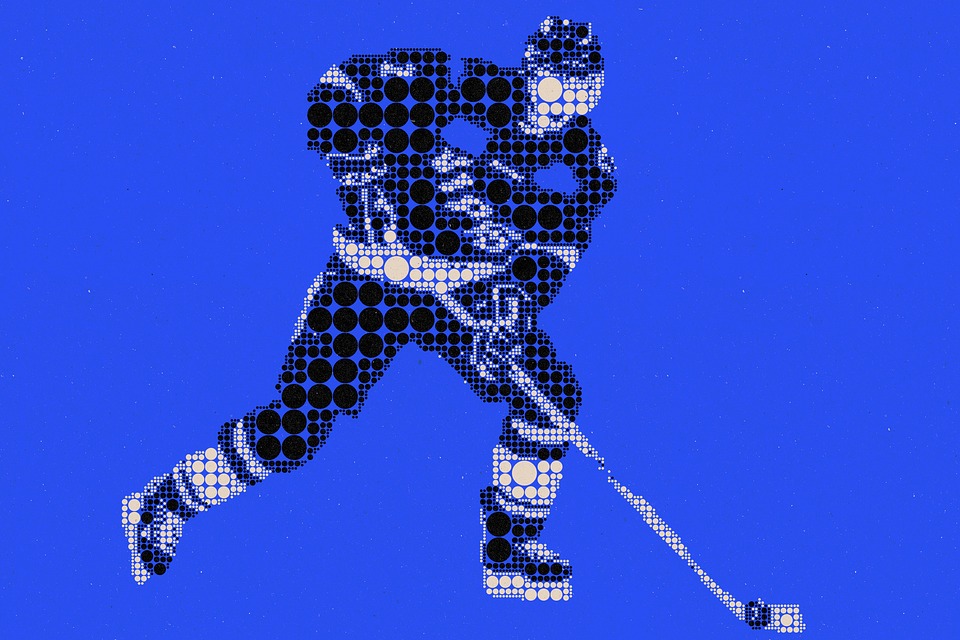